Kevin Eberhardt is a northern Ohio poet whose work has appeared in ArtCrimes, The City Poetry, the Deep Cleveland Junkmail Oracle, Fuck Poetry and also accompanied images by London photographer Richard Byerley. He blogs at October Conspiracy and is a featured artist at agentofchaos.com.

ArtCrimes publisher Smith says of Kevin:
"The Mad Poet KE is rising flame bursting wordage in great gap gasm, grasping gasps in minor moments made large. Or, as KE himself put it:

Posted by John B. Burroughs at 9:52 AM No comments: 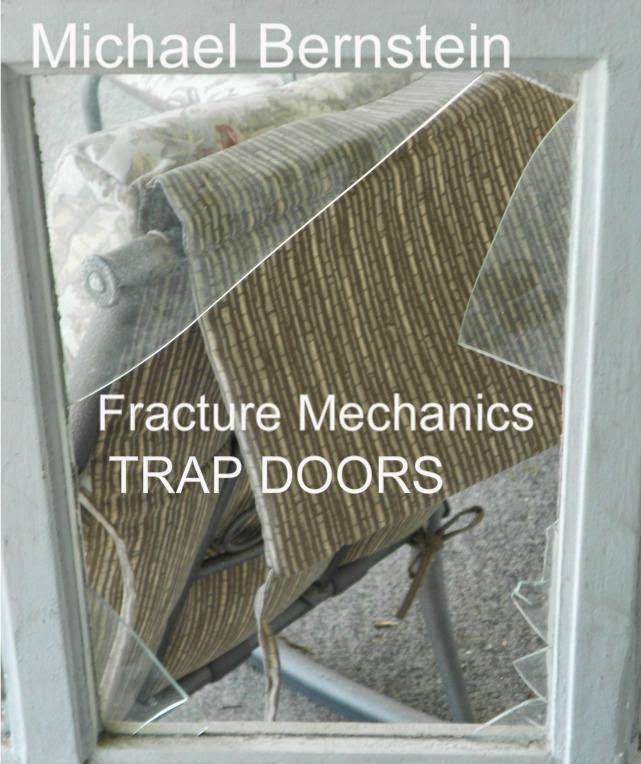 It is available for only $6 US from Crisis Chronicles Press, 3431 George Avenue, Parma, Ohio 44134 USA.  You may also order via PayPal.


Poet's bio (from the back of the book):

Michael Bernstein is a Chicago-born writer and musician. He is the author of 12 chapbooks, including 8bitskulls, the Fire District, and Well. His work has appeared in publications such as New American Writing, milk, Moria, and BlazeVOX. With Michael Crake, he edits the online literary arts magazine Pinstripe Fedora.