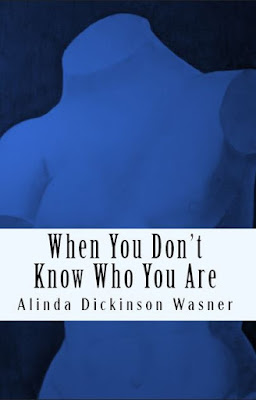 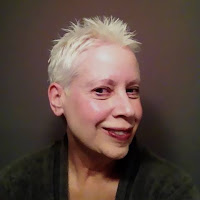 Her collection, Still Burning [2015], is available from Ex Libris, Amazon, and B&N. Listed in Poets and Writers, Wasner lives and writes in Beverly Hills, Michigan.
Posted by John B. Burroughs at 6:06 PM