Crisis Chronicles Press is ecstatic to announce the publication of Shelley Chernin's The Vigil, a chapbook featuring her seven part poem of the same name. Probing and powerful, Chernin's work digs deep, brings dark to light and is highly flammable.  Published 24 May 2012, The Vigil is now available for $5 from Crisis Chronicles Press, 3431 George Avenue, Parma, Ohio 44134 USA.

"It's an astounding work. I knew as soon as I started reading it that I wasn't going to put it down, and that's pretty rare for me. It is just good on so many levels. Regardless of what one's faith relationship is, the work says something about faith that is irrefutable. Rather the metaphor, the mining and its inherent disasters and conditions, was so powerfully drawn that one walks away, whether one wants to or not, with a new reality concerning faith. I'm not a great judge and I don't keep up with award winning and prize winning, grant winning poetry standards, but I could see this book grabbing a big one. Remarkable....  It was like reading a sinking hole.  The book collapses right in your hands." - Cat Listening.

Poet's bio (from the first edition):

Shelley Chernin is a 57-year-old freelance researcher, writer, and editor of legal reference books. She lives in Russell, Ohio (aka Novelty, proving that the US Postal Service once had a sense of irony). Her poems have appeared in Scrivener Creative Review, Rhapsoidia, What I Knew Before I Knew: Poems from the Pudding House Salon-Cleveland, the Heights Observer, the 2010 through 2012 Hessler Street Fair poetry anthologies and the Cuyahoga Burning edition of Big Bridge. She received the 2nd Place award in the 2011 Hessler Street Fair Poetry Contest and Honorable Mentions in the Akron Art Museum's New Words Poetry Contest in 2009 and 2010. Yes, of course, she plays the ukulele. Who doesn't?
Posted by John B. Burroughs at 3:06 PM No comments: 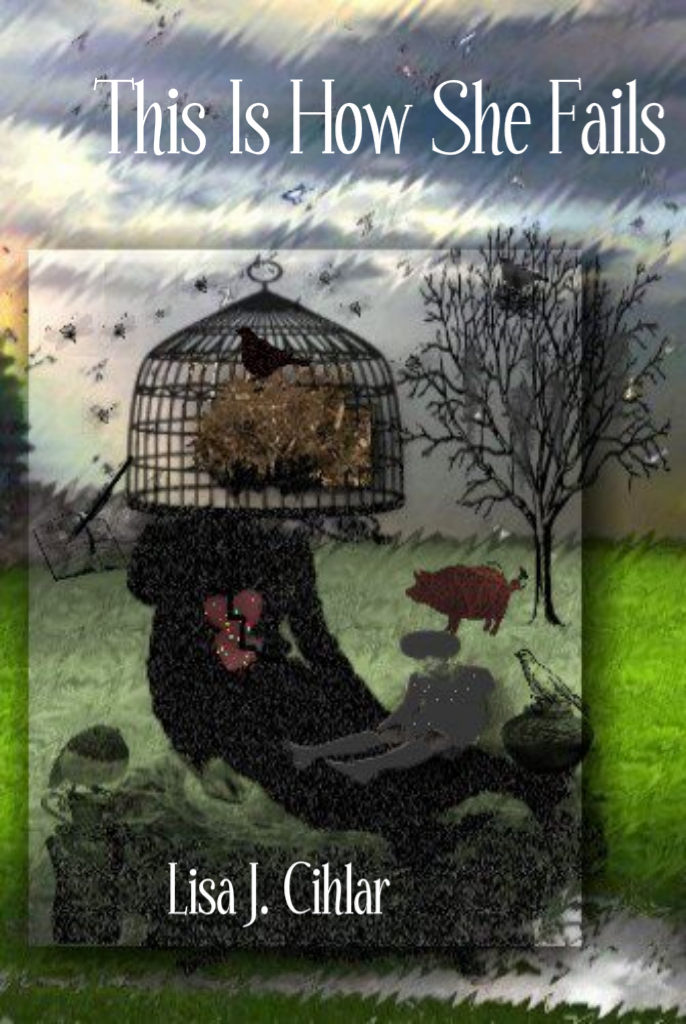 Our latest Crisis Chronicles Press chapbook, This Is How She Fails by Lisa J. Cihlar, is a cycle of more than two dozen prose poems - often haunting, always gorgeous - comprising 26 pages, 8.5 x 5.5", hand assembled and saddle staple bound, featuring a white and dual blue cardstock cover with cover art by Lisa Marie Peaslee.  Published on 8 May 2012, I imagine you'll love it every bit as much as I do.

This Is How She Fails is available for $7 US (includes shipping) to Crisis Chronicles Press, 3431 George Avenue, Parma, Ohio 44134 USA.  Approximately 100 copies in print.  One reader writes, "WARNING: Do not read before bedtime. [This book] will follow you into your dreams."

If you prefer an electronic format, please click here to buy the Kindle edition for $2.99. 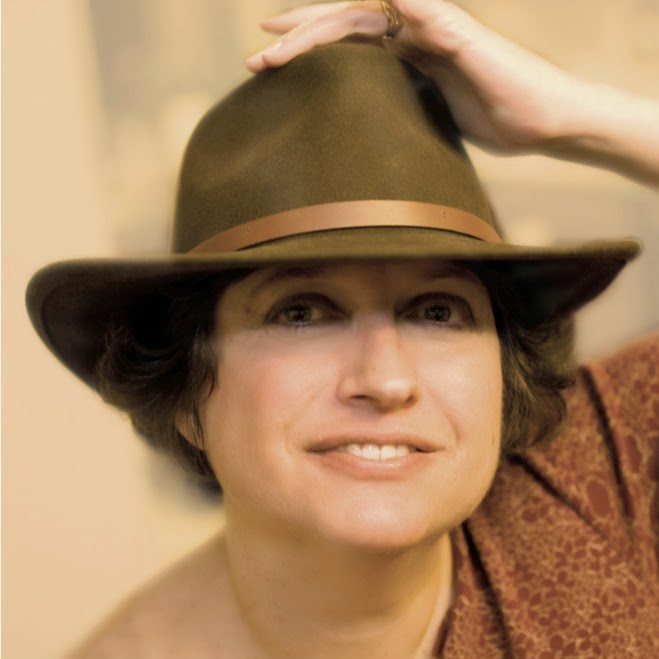 Lisa J. Cihlar's poems have been published in South Dakota Review, Green Mountains Review, In Posse Review, Bluestem, and The Prose-Poem Project. One of her poems was nominated for a Pushcart Prize. Her first chapbook, The Insomniac’s House, is available from Dancing Girl Press. She lives in rural southern Wisconsin.
Posted by John B. Burroughs at 2:03 PM No comments: